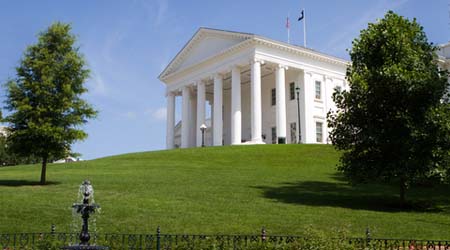 The Virginia Senate passed a bill Tuesday that would allow home owner associations in Virginia to collect fines for HOA rule violations. The bill still must pass the Virginia House, but if passed could affect anyone in the state who is part of an HOA. Here’s an excerpt from from The Washington Post:

A bill that would allow homeowner associations in Virginia to levy fines even if that right is not in their declarations moved closer to becoming law Tuesday after passing through the state Senate by a wide margin, 30 to 9.

A coalition of conservative Republicans and liberal Democrats joined together in opposition to the bill, warning that it would grant unprecedented power to associations.